If that's the question that keeps you up at night, welcome to the club. Many
investors are wondering where to park their cash. And with the stock market in
the dumps and real estate going gangbusters, who hasn't wondered if becoming the
next Donald Trump is where it's at

Nationally, housing prices are up 6.4 percent as of August, but in some
places they've soared more than 20 percent in the past 12 months, the National Association of Realtors
reports. Why not bag the bears and bulls, purchase a tax-friendly rental
property and watch your investment grow After all, you reason, it'll continue
to appreciate while producing a steady income stream.

Trouble is, it's not that simple. Housing prices do fall from time to time
and there's already word of a housing bubble
that's likely to pop.

The quick answer: There isn't one. Yes, real estate can pay off big time - as
can stocks. But both can plummet in value. And while real estate may provide
steady rental income, it's a non-liquid asset so you can't sell it in a pinch.
Variables aside, however, there is some math to crunch. So pull out that
calculator and let's take a look.

First, consider the two ways you can potentially make money on rental
property. That'd be rental income and/or a fat payout if you sell the place at a
profit.

If you've got a monster mortgage and high expenses, rent may not cover your
overall costs, even though they're deductible. By the way, don't forget some of
those costs could include a professional caretaker to deal with tenants if
you're not the kind of person who wants to put a lot of effort into property
management.

Once you figure the costs, you've got to determine if your rent will leave
you in the red or the black. In general, if you want to break even your rental
income should equal 10 percent of the property's value.

These days, while the housing market remains hot, you may have trouble
renting at all. If someone can buy as cheaply as renting, they'll often buy.
That means landlords have to lower prices to attract tenants. In fact, they're
already doing so. While rents have risen about 3.5 percent nationally in the
past decade, this year they're down an average of 2 percent. And in some
markets, like San Jose, San Francisco and Austin, rents have dropped 12 percent
to 25 percent in the past year, according to NAR.

"We're looking at a very strong housing market so more renters are becoming
homeowners," said NAR economist Sigrid Fennemore. In fact, rents should drop
nationally by another 1 percent next year, she predicts, as massive layoffs take
their toll.

As it turns out, it doesn't take much to beat the Street. Consider your
$250,000 rental property.

"That's the effect of leveraging," said Gerald Weiss, a certified financial
planner in Dublin, CA, who notes the value of your entire investment goes up,
rather than just the value of the downpayment you contributed.

So, is real estate a slam dunk

Experts like Schatsky and Weiss say they advise clients to have 5 percent to 10
percent of their portfolios in real estate - including Real Estate Investment
Trusts (REITs).

REITS have earned more than 30 percent since 2000 - plus they've delivered 7
percent dividends. Best, to make this money you never have to deal with a
tenant.

WHAT'S MY HOME WORTH? FIND MY DREAM HOME HELP ME RELOCATE 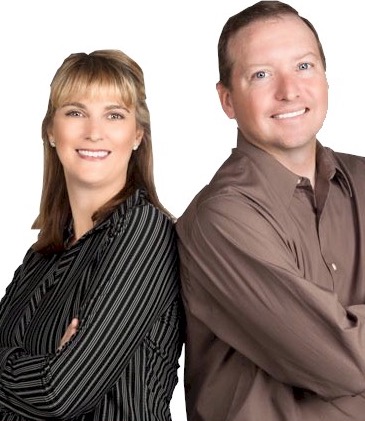 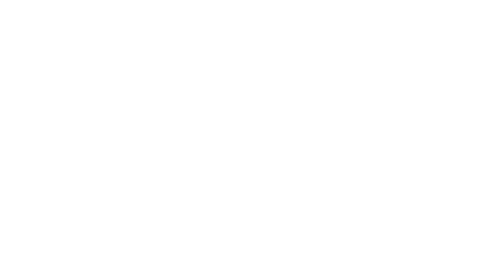 © 2019 ®. All rights reserved. - Information Deemed Reliable, but Not Guaranteed. The property information being provided is for consumers' personal, non-commercial use and may not be used for any purpose other than to identify prospective properties consumers may be interested in purchasing. The data relating to real estate for sale on this web site comes in part from the participating Brokers. This website is not affiliated with any various condominium associations, their management, or the developer of any particular building/complex. By using this site you agree explicitly to understand the aforementioned as well as the terms of use and privacy policies. The information contained on this website is for general information purposes only.